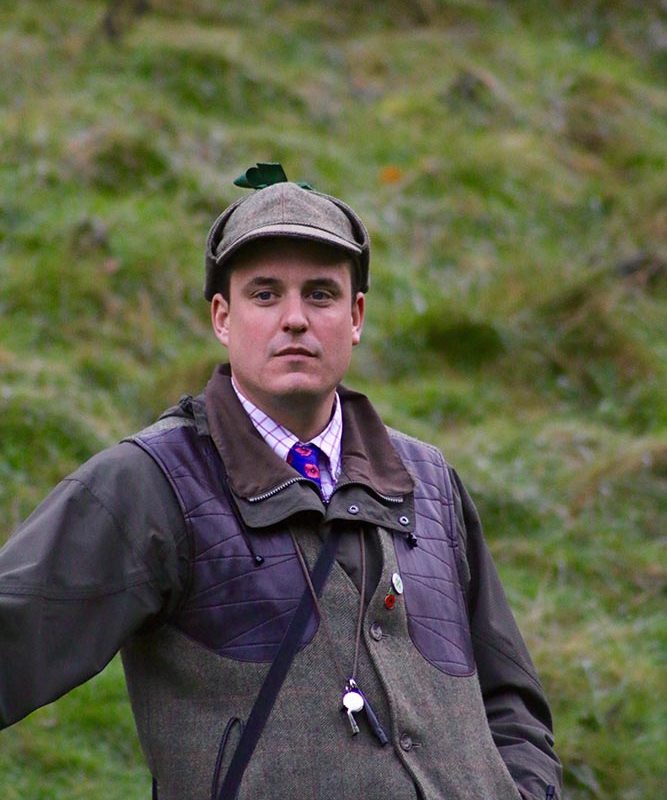 Headkeeper at Place Newton and Director of Field to Fork

Adam is a Yorkshireman through and through. He began working on a large local game farm and shoot near York, he soon found himself as a key part of the operation and hungry for more responsibility after 8 years in the role.

This led Adam to take on the head keepers position at Burton Constable in east Yorkshire, his talents were soon recognised as he was producing quality birds on terrain that was not natural to showing such birds.

Michael saw the potential in Adams achievements there and he was the Natural choice to take on the project at Place Newton.

Adam came to Place Newton in 2012, the shoot had long been a jewel in the North Yorkshire’s crown but under the new management of Michael and Adam, it was truly reborn.

Adam set about rebuilding the shoot and developing it to run in Michaels style. This was quite an undertaking but he has taken it on and found great success after much hard work and now produces birds to rival the best.

Adam is currently setting up the Field to Fork business, his passion is to make Game meat produce affordable and accessible to everyone.